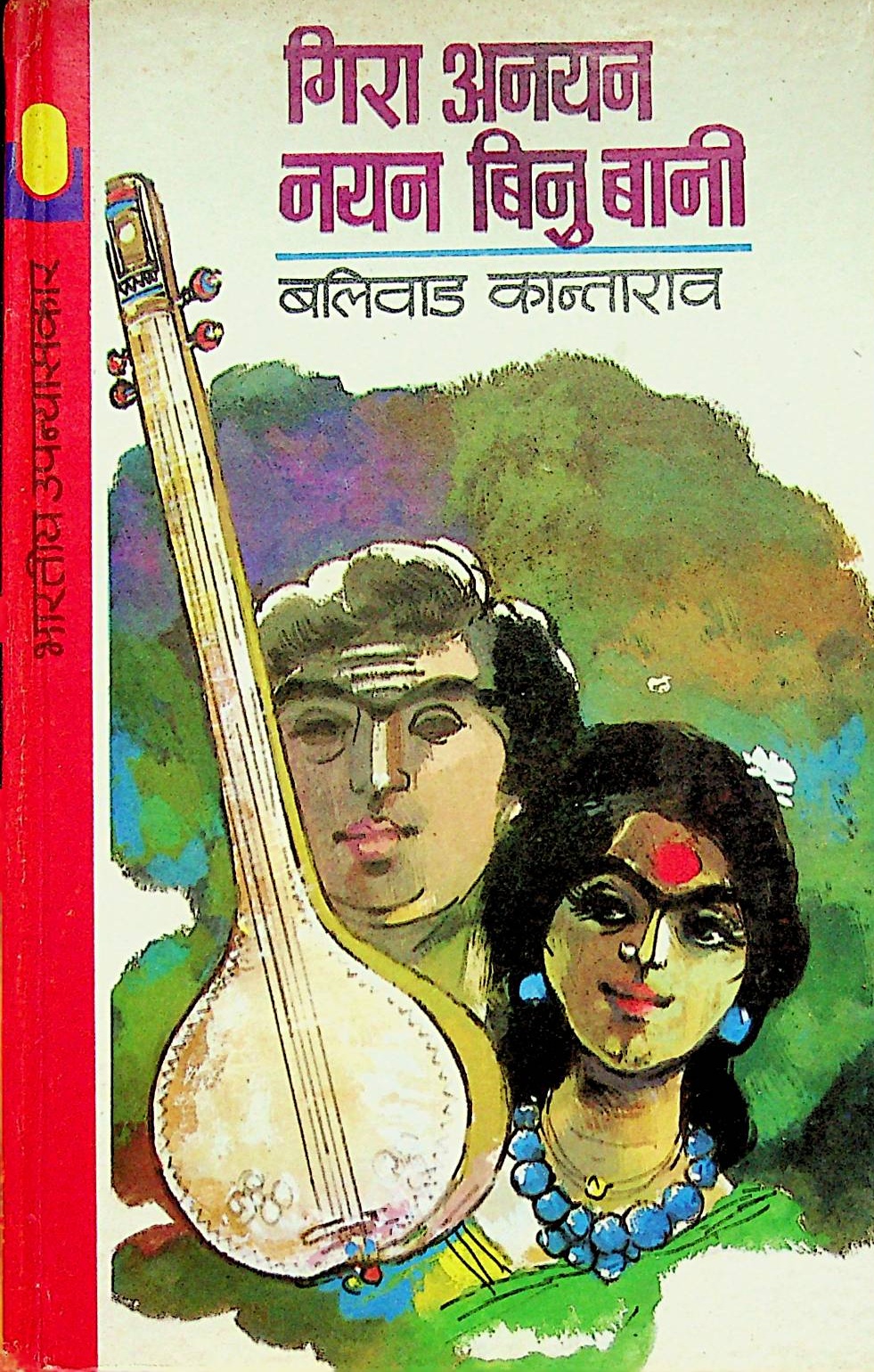 The central character, Kantham, is a victim of an insensitive society’s insults all his growing up years.  He prevails and eventually becomes a famous musician.  His parents arrange for his marriage with Kalyani, a girl with beautiful eyes but with a speech impairment.  He is amazed at his destiny when their child is able to speak and also see.

The writer describes the protagonist’s trials and tribulations with many examples and situations which are relevant even today.  The characters,  the stories within stories, and the touching portrayal of deep feelings, are all hallmarks of this novel.  Its remarkable that the writer could understand life and its challenges from the point of view of a visually impaired person to create such a beautiful story.

Dr. I Panduranga Rao was  a scholar,  poet, writer, and a linguist.  He is the first telugu speaking person to be awarded a PhD in Hindi.  Fluent in Hindi, English, and Telugu, Dr. Rao translated many works of literature into these languages.