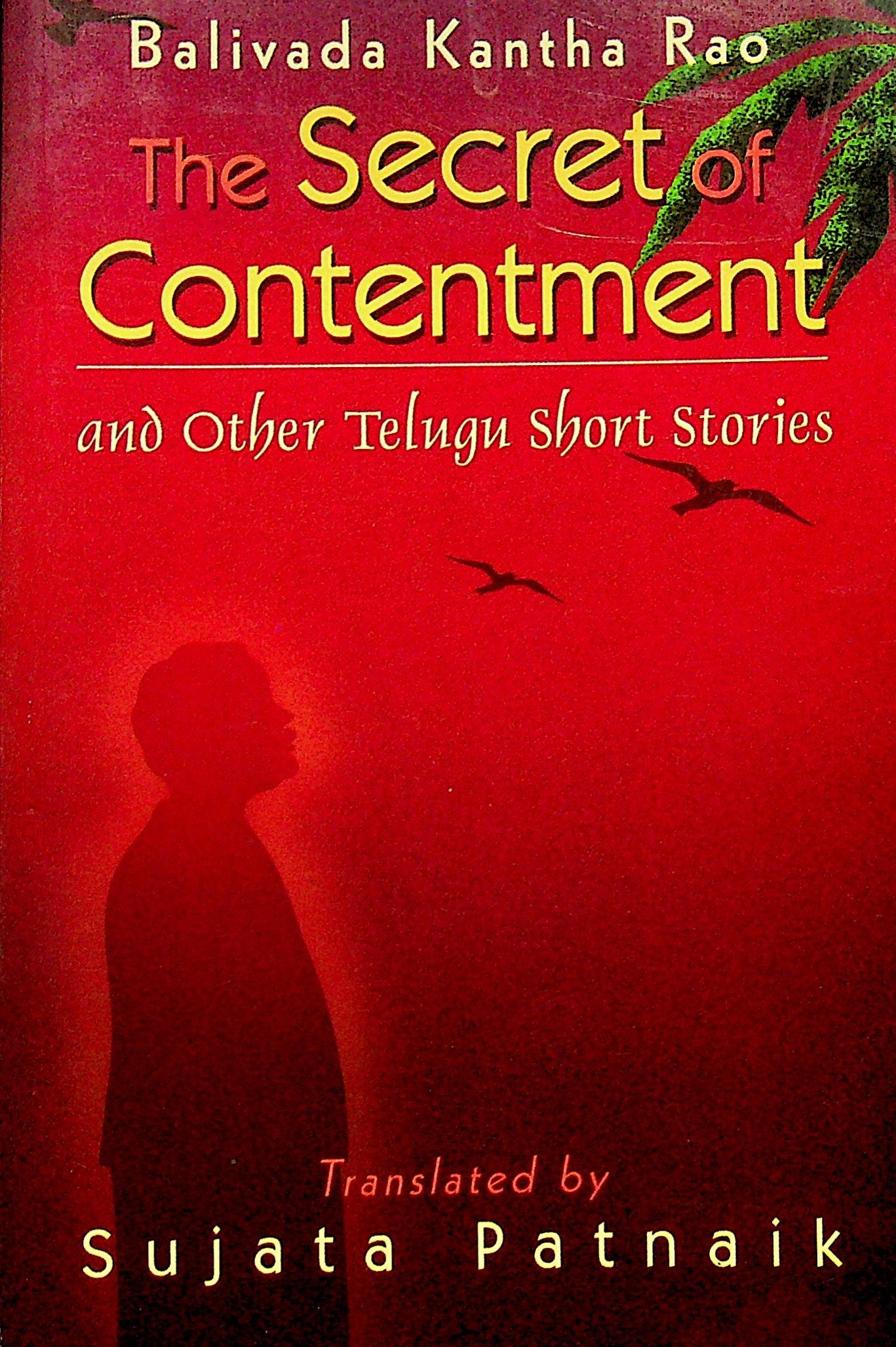 The Secret of Contentment and other Telugu Short Stories

Translated by Sujata Patnaik, this anthology of 18 short stories offers a variegated fare of Balivada’s short stories spanning over a period of four decades.  The collection includes the following short stories:

Prof. M Sivaramakrishna (former head, Dept of English, Osmania University, Hyderabad) writes in the Foreward – “Kantha Rao has the rare ability of allowing the story to suggest what is ethical and inward rather than state is baldly. In this respect, “The Secret of Contentment” is typical. An act of charity done with all good faith to a repentent, worthless fellow, setting in motion the regenerative process, is evoked without pontification. Neither does the benefactor feel smug nor does the receiver feel abject. Each retains his autonomous self and they do not bend or break their individual integrity.  We are presented with a context, and the texts – the messages, if you like – remain open.  In short, these are stories of unique depth and range…Sujata Patnaik has done a remarkable job of translating.  If one knows the original, one can enjoy the translation, but if one does not, there is nothing to regret because these translations rise to the stature of the original”

Sujata Patnaik, daughter of  Balivada Kantha Rao, holds a Master’s degree in English Literature and taught at a college in Orissa.  She has written and published several travelogues, essays, and short stories.