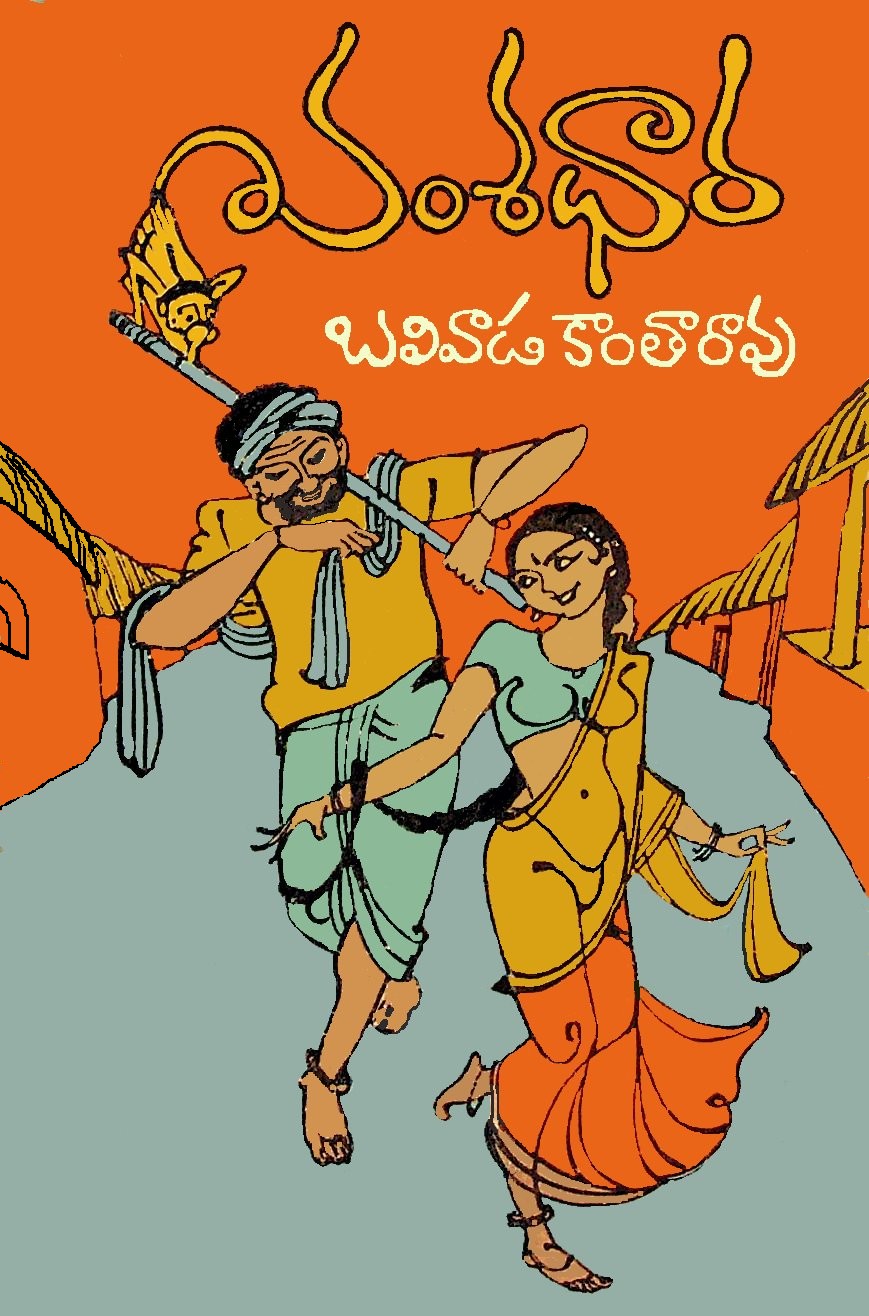 Awarded the “best novel” by Telugu University in 1985.

Balivada’s magnum opus, Vamsadhaara, showcases the socio-economic, and political scenario and their changes over 30 years before and after India’s independence.  of portrays the story of three generations using the local dialect of Srikakulam for all the characters of the novel. The important characters in the novel, Jenikaiah, Kiriti, Sivaram, and Ratnamma empathise with and work for the uplift of the downtrodden – the dalits.